Montclair officials and the township’s Italian-American 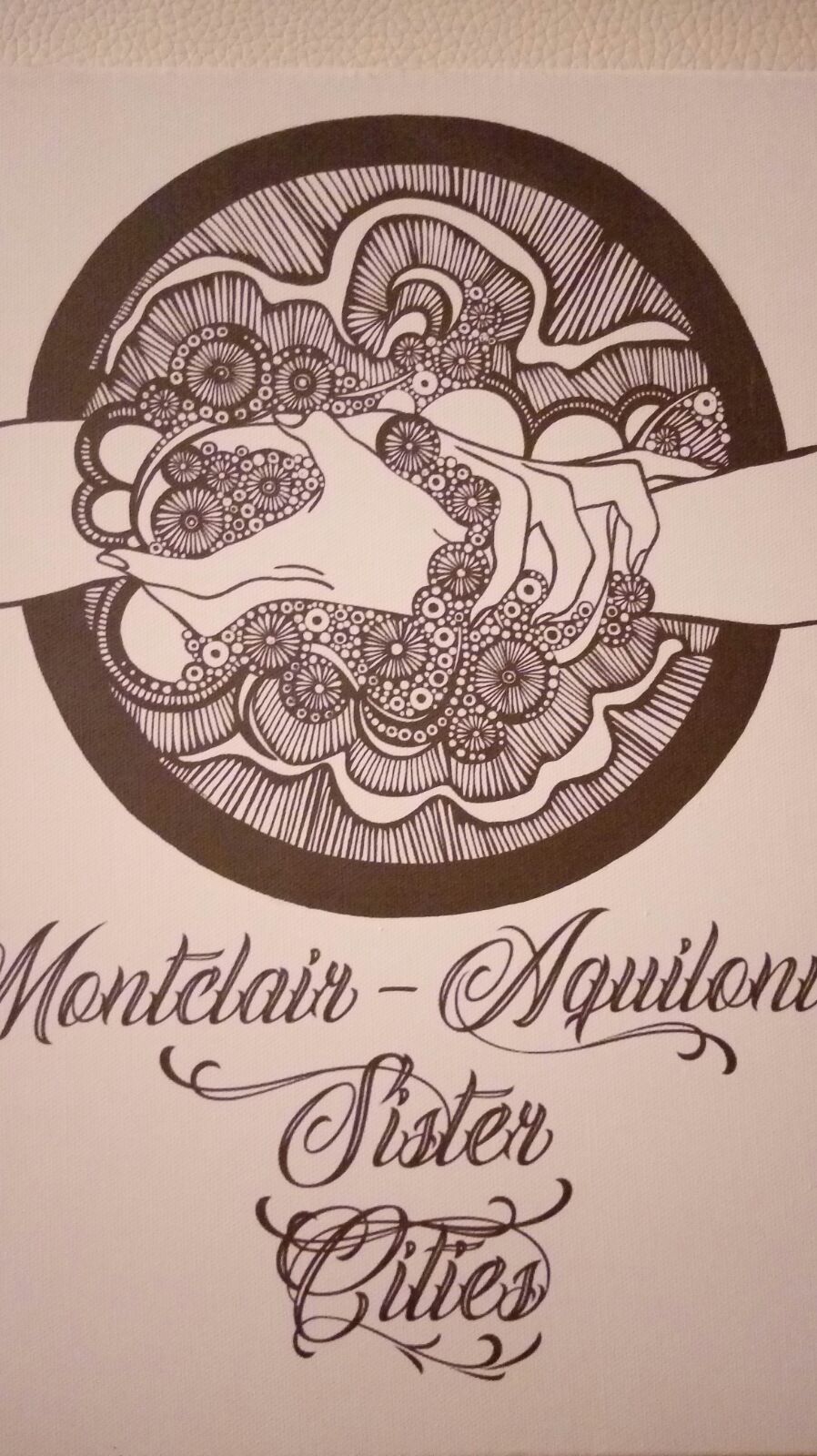 Montclair officials and the township’s Italian-American community this Thursday will welcome a delegation from the municipality’s sister city Aquilonia, Italy.

The meet-and-greet will be held at 5 p.m. at the Municipal Council Chambers, 205 Claremont Ave.

The Township Council officially recognized Aquilonia as a sister city in January of this year, “acknowledging the significant role played by Italian Americans in the community,” according to a press release from the township Monday.

In June a delegation of Montclair officials, including Mayor Robert Jackson, visited Aquilonia.

While in the United States, the Italian delegation will visit various popular sites in and around Montclair, according to the township.

Delegation members will also participate in a procession on Sunday to Our Lady of Mount Carmel Church with the Montclair Police Honor Guard, the Knights of Columbus Honor Guard and Montclair’s own Drums of Thunder, from Hillside School.

The visitors from Aquilonia will also march in the New York City Columbus Day parade on Monday, Oct. 9.

Marzullo, originally from Aquilonia, led the sister-city effort with fellow parishioners from Our Lady of Mount Carmel Church. And he organized the Montclair delegation’s visit to Aquilonia earlier this year.
Tweet
Powered by Web Marketing

0 # FirstTrudy 2017-10-26 22:37
I have noticed you don't monetize your blog, don't waste
your traffic, you can earn extra bucks every month because you've
got hi quality content. If you want to know how to make
extra money, search for: Mrdalekjd methods for $$$
Rispondi | Rispondi con citazione | Citazione
Aggiorna elenco commenti
Aggiungi commento
JComments